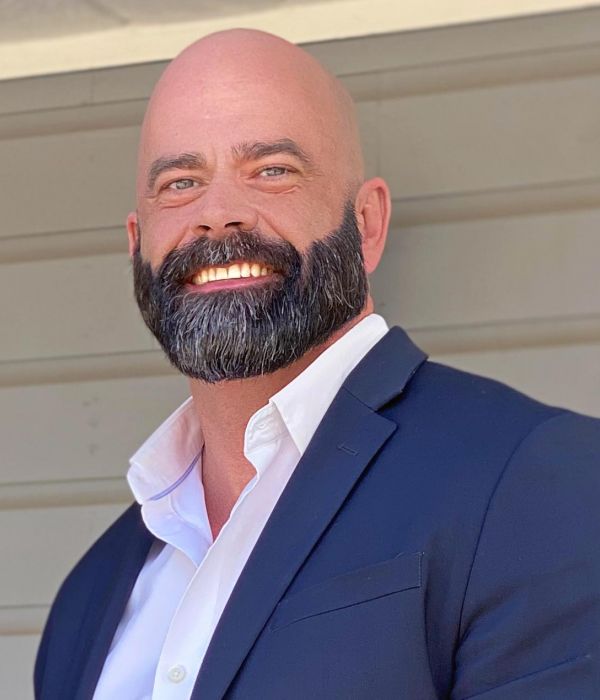 Robert has strong ties to Texas. After growing up in north Houston, he attended college at the University of Texas at Austin. From there, he received an MBA from Texas State University and finished his education by obtaining a JD from Southern Methodist University.
Wimberley, Texas
512-938-3105
Email

Robert started his practice in 2005 as an assistant district attorney for Dallas County where his primary duties were to defend appeals of criminal convictions and answer petitions for writs of habeas corpus.

It was there that he began to hone his skills for legal argument and legal writing, methodically addressing the various issues at play and resolving legal nuances to the benefit of the public. In 2007, together with his wife and law partner, Dixie Newnam, he moved to Trinidad, Colorado where they opened Newnam Land, LLP. Since then, he has focused on representing clients who are individuals and organizations, such as small businesses, local government entities, and non-profits, including homeowners’ associations.

He enjoys helping his clients navigate the oftentimes complex legal landscape and solving their issues in as efficient a manner as possible. Robert is keenly aware that each client’s situation is unique, and that means the solution must accordingly be tailored to fit. He believes it is important to take the time to really understand his client’s problem and what they see as a successful outcome. Then he can more successfully craft a solution that is right for them.

Robert earned his Bachelor of Science degree from the University of Texas at Austin in 1997 in Radio-Television-Film. In 2002, he earned a Master of Business Administration (MBA) from Texas State University in San Marcos, Texas, graduating with honors, and earning membership in Beta Gamma Sigma, a business academic honor society.

From there, he went straight into law school at Southern Methodist University in Dallas, Texas, graduating with a Juris Doctor degree in 2005. While there, he earned membership into the International Law Review and Phi Delta Phi, an international legal honor society.

Robert is licensed to practice law in both Texas and Colorado. He is a current member of the Texas Bar Association and belongs to the Real Estate, Probate, and Trust Law section as well as the Entertainment and Sports Law section.

He is a member of the Colorado Bar Association and served on its Board of Governors for several years. He is also a Colorado Bar Foundation Fellow.

When he isn’t helping his clients, Robert sings with the Wimberley Community Chorus, plays his guitar, and, with his wife, Dixie, tag-team-parents two amazing children, a cat-dog, a very vocal cat, and a bearded dragon.

Contact Newnam Land today to find out more about our services or to schedule a consultation. 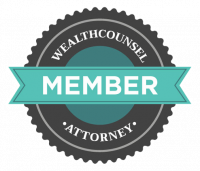 This website is provided for informational purposes only. Nothing contained herein is intended to provide legal advice regarding any specific situation and should not be relied on as legal advice specific to your circumstances.